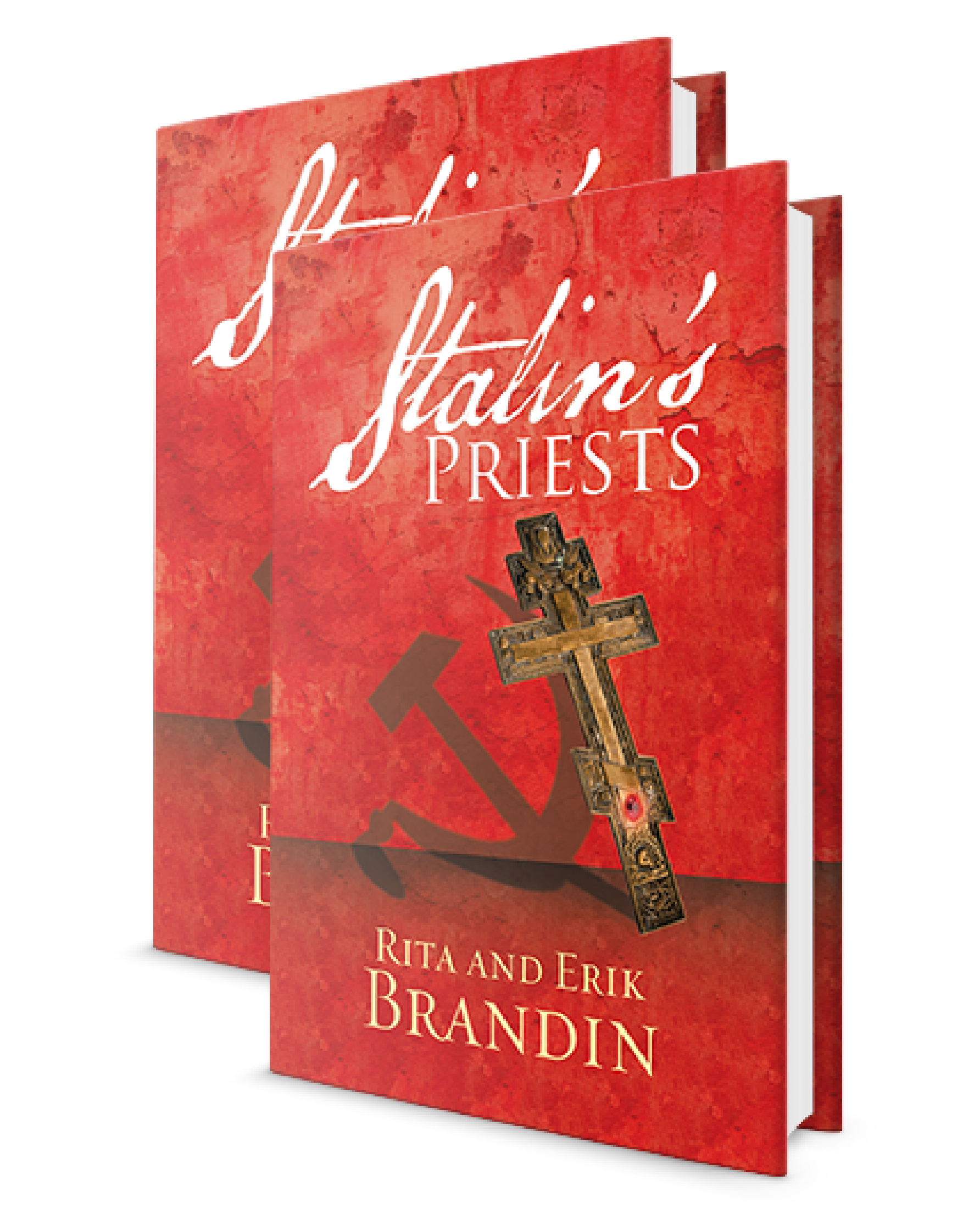 See what Readers are saying about Stalin's Priests:

The characters were well developed. The events seemed to be happening. The story moved quickly. While in the beginning, several events happened separately, they were gathered together beautifully and seamlessly. I loved it and I’m hard to please.

This first book by Erik and Rita Brandin was beyond expectations. I'm a huge Jeffrey Archer and Ken Follett fan. This book was at that level. I couldn't put it down. Highly recommended

I was captivated from the beginning and read it all in one day. I would recommend it highly, and not just for Catholics. 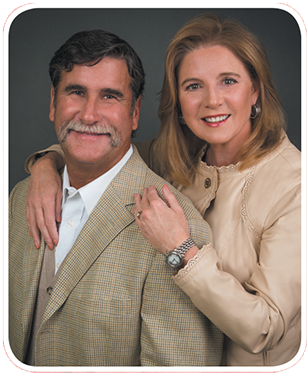 Erik and Rita Brandin live in San Diego, California. In addition to successful business careers over nearly 25 years of marriage they have traveled the world on exotic excursions. Beginning with a honeymoon on a 7-day horseback trip through the countryside of southern France, followed by horseback trips in Canada’s Yukon, Ireland, and the rolling hills of Tuscany. They have sailed the seas of the Mediterranean, Caribbean, Adriatic, the Panama Canal and the famed inside passage to Alaska, and braved helicopter skiing in New Zealand’s Remarkables, and driving the ice roads of the Northern Territories to the arctic ocean. Among the many colorful characters they have befriended on their journeys include a silver haired Dutch Sea captain who shared stories of pirates, smuggling and treacherous storms, and a chain smoking, tough talking Amalfi coast Chef who told stories of how she and her mother narrowly escaped Hitler’s reach when she was just a little girl. They have spent countless days exploring along the Sea of Cortez’ “Pueblos Magicos” like Todos Santos and have made Catholic pilgrimages to Holy sites such as Fatima Portugal, Rome, Medjugorje in Bosnia, and Santiago De Compostela in Spain. The guides, the characters, the sights, the adventure, the Cathedrals and the people they meet along the way are inspirations for their work.

Their experiences have influenced their stories and they bring their characters to life with a flair and descriptive style that plunges the reader into each scene. Stalin’s Priests is their first published novel and has won immediate praise and acclaim. The sequel will follow soon. Look for more compelling reading to follow from this dynamic duo!